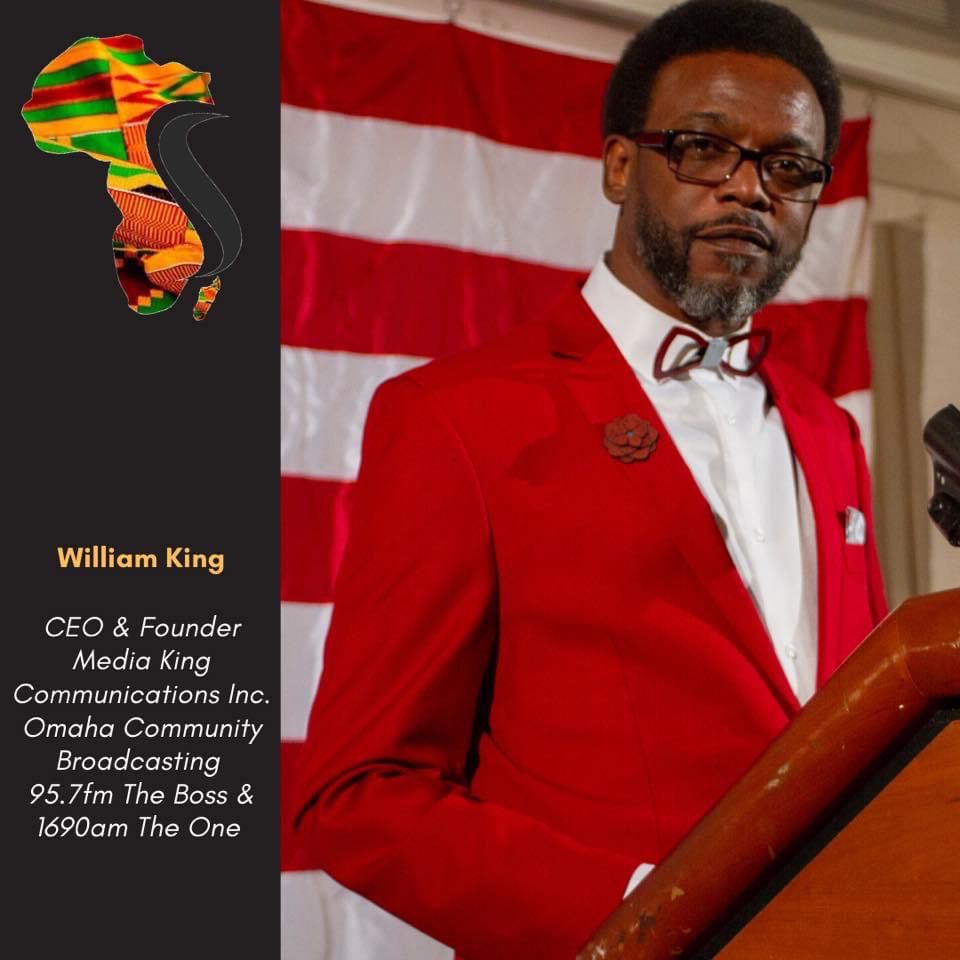 Mr William King, Jr. Mr. King is the founder and CEO of Omaha Community Broadcasting, a non-profit media company that includes radio stations 1690 AM (The One) and 95.7 FM (The Boss), which aim to “give a voice to the voiceless in north Omaha.”
Mr. King grew up in the Hilltop Homes public housing project after moving to Omaha with his parents when he was 3 months old. His father served in the Air Force and was stationed at Offutt Air Force Base.

After graduating from Bryan High School in 1983, he attended Midland Lutheran College (now Midland University) and graduated in 1987 with a Degree in Behavioral Science, Sociology and Psychology. He excelled in athletics, and in 1997 he was inducted into Midland University’s Athletic Hall of Fame for basketball and track.

Highlights of his work include helping people, from being a probation officer for seven years to running a boys and girls college basketball recruit camp and helping them qualify for college scholarships. Mr. King has served as the CEO of Omaha Community Broadcasting for the past 8+ years. 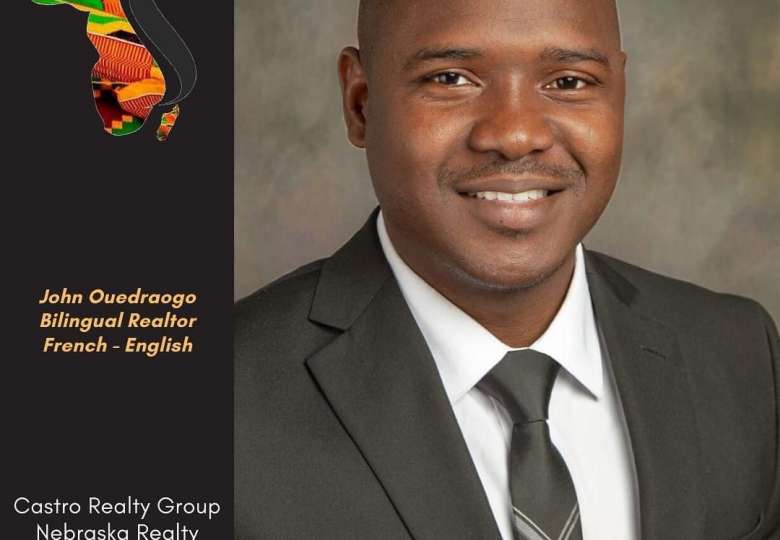 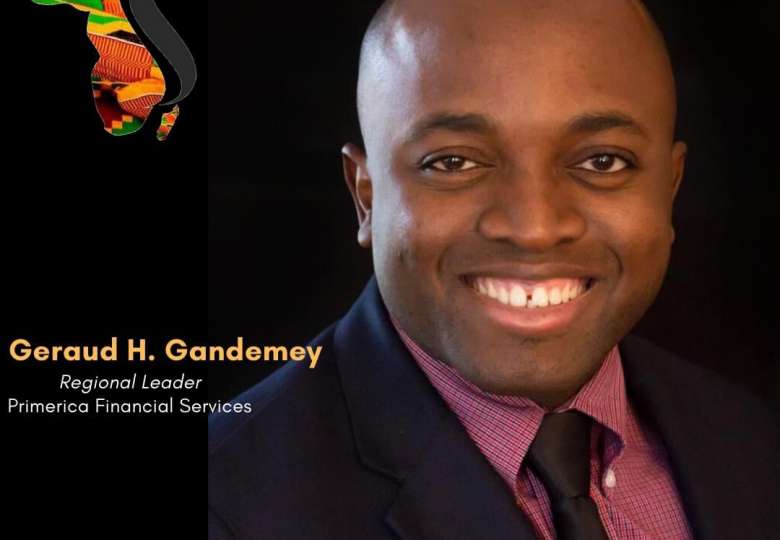 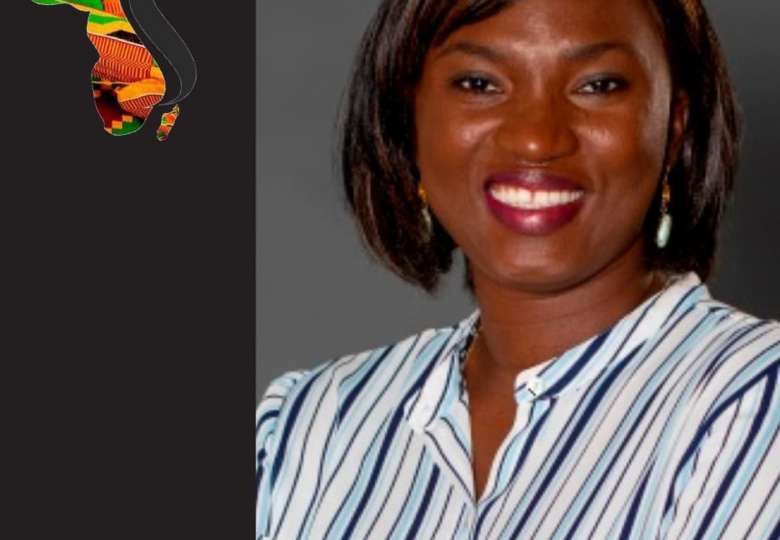