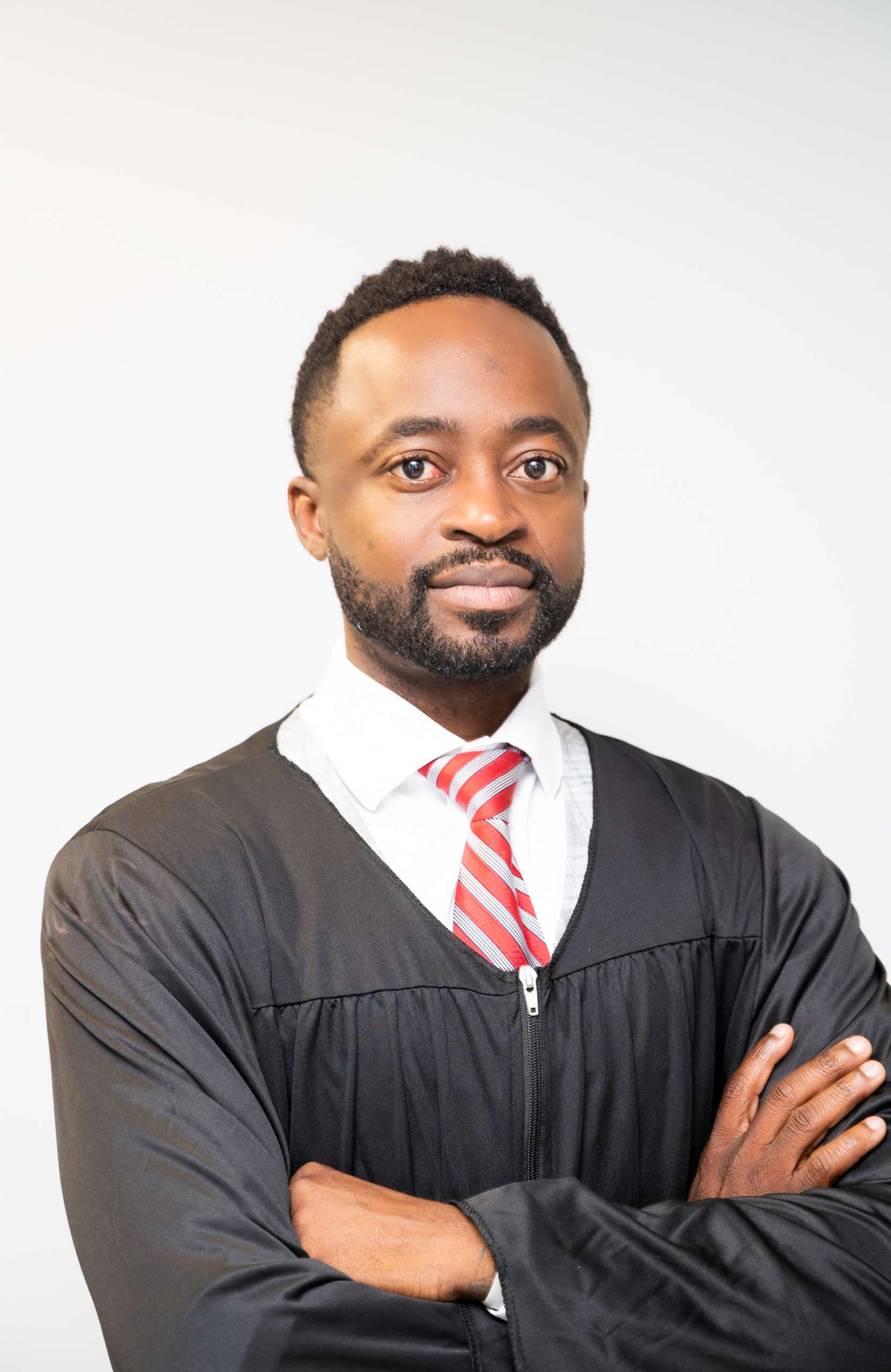 Honorable Judge Dami John Oluyole is the definition of determination and black success.

Michael Jordan couldn’t have put it better when he stated that “¨Some people want it to happen, some wish it would happen, others make it happen”. Honorable Judge Oluyole is of those who made it happen. From his debut in business to sitting on a judge bench, Honorable Oluyole has proven with his career journey that with determination, hard work and integrity, anything is possible, even for an African immigrant.

Judge Oluyole was born in Lagos, Nigeria (West Africa). He is the 3rd son of a former banker and a business woman. The Oluyole’s have five children; their first son is a Computer Science major, passionate of Art who lives in the UK. Their second child, a Chemical Engineer by training who fell in love with Music and elected to pursue that as her current career. The two youngest respectively pursued careers in business and non-profit organization. One of the business aspects of their profession is embedded in the Entertainment Industry. The diversity and burst of passion in the family makes it a unique a “very interesting” one according to the middle child, Judge Oluyole.

Honorable Judge Oluyole emigrated in the US at the age of 19 years. He started his education journey at Metro Community College in Omaha, Nebraska, where he currently teaches Business Law as an Adjunct instructor. The Drama Major from the University of Lagos challenged himself by relinquishing Drama for a Bachelor of Science degree in Business and Personnel Management at the University of Omaha Nebraska, in 2009.

During his academic career, Honorable Judge Oluyole interned as a Law Clerk for Blue Cross and Blue Shields. He also served as a Legal Specialist Intern for US Stratcom. These internships ignited his passion for Law. Judge Oluyole’s fascination about the intellectual pursuit of law and the many possibilities of the field enabled him to define Law as being “the very reflection of society at its best and at its worst”.

This enthrallment for Law and all that it encompasses surely does not negate the many years he spent working for West Corporation. His positions within the company varied from Program Manager, Account Manager, Client service Manager, Operations Team Supervisor to Recruiter. About 7 to 8 years of his professional career was involved in the business world. Growing up in Nigeria, he witnessed the drive exhibited by his parents in their various activities. He was quickly exposed to the business world and was taught basic business values such as hard work, integrity, and treating people with respect which led him to excel in his endeavors. Those values are “lifelong values” according to Honorable Judge Oluyole who considers himself also as a business man.

Honorable Judge Oluyole’s legal career spans all levels of the justice system in county, district, juvenile and federal court. He has litigated as a plaintiff, special prosecutor, defense counsel, and guardian ad litem. He also litigated in civil matters as well as criminal cases. Honorable Judge Oluyole currently serves on the bench as a Judge on the Winnebago tribal court.

YOLE Law was opened in 2012 and has defended several cases to date. Honorable Judge Oluyole is very much involved in the community and has served several committees as a Volunteer.

Like any influential black leader, Honorable Judge Oluyole faces several challenges in his line of work as a minority, a person of color. However, they do not deter him in striving to accomplish great things. To him, every day is a challenge. His skin color, his accent etc. comprises challenges he is well aware of. However, his ability to build his credibility through knowledge as a subject matter expert in his field has tremendously helped in overcoming this challenge and walk more confidently. He has created a niche for himself in his field which makes him a valued and much needed member of his community.

Do you have a dream on which you’ve given up? Are you facing difficulties advancing in your projects and moving up the ladder in your profession because of certain foreseeable limits in your community, in your state and even in this country? Honorable Judge Oluyole’s advice to you is this “there are no ceilings for you, you can be whatever you want despite the hardships”. Go for it!

You may feel different, look different and sound different. Those attributes can certainly alienate you. However, Honorable Judge Oluyole’s story and journey conveys a voyage of hope, of possibility and faith. His ambition and drive to attain higher professional standards is an iteration that hard work coupled with integrity will take you farther. You too can be whatever you want, you can live and walk in your dream every day.

Judge Oluyole was elevated to the title of Honorable. He currently holds the title of Judgeship. He is the proud father of two children: his adoptive son Rashaad (17) and his daughter Asiana (15). Honorable Judge Oluyole’s first passion is fitness. The body is said to be the reflection of one’s lifestyle and Honorable Judge Oluyole’s body best reflects his passion for fitness and art. His body is for him like a giant canvas, covered in tattoos, which are the expression of his unfathomable passion for art. Judge Oluyole, with his extraordinary determination, is certainly on a mission to break the typecasts and inspire his community to ally their passion with their dreams to embrace success and flourish in it. 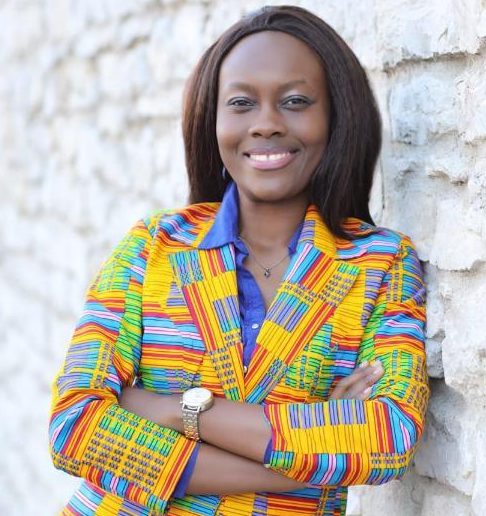 WHO IS BC CLARK? 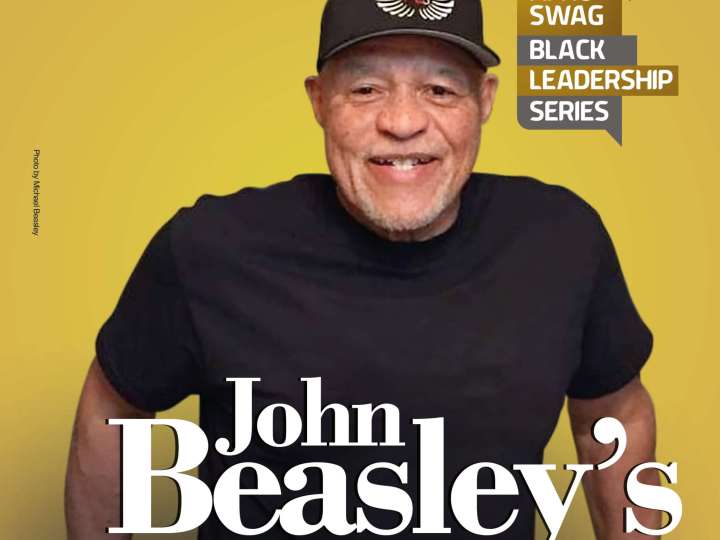 John Beasley’s Moment in the Sun Interrupted by COVID-19, But Nothing Can Keep a Good Man Down