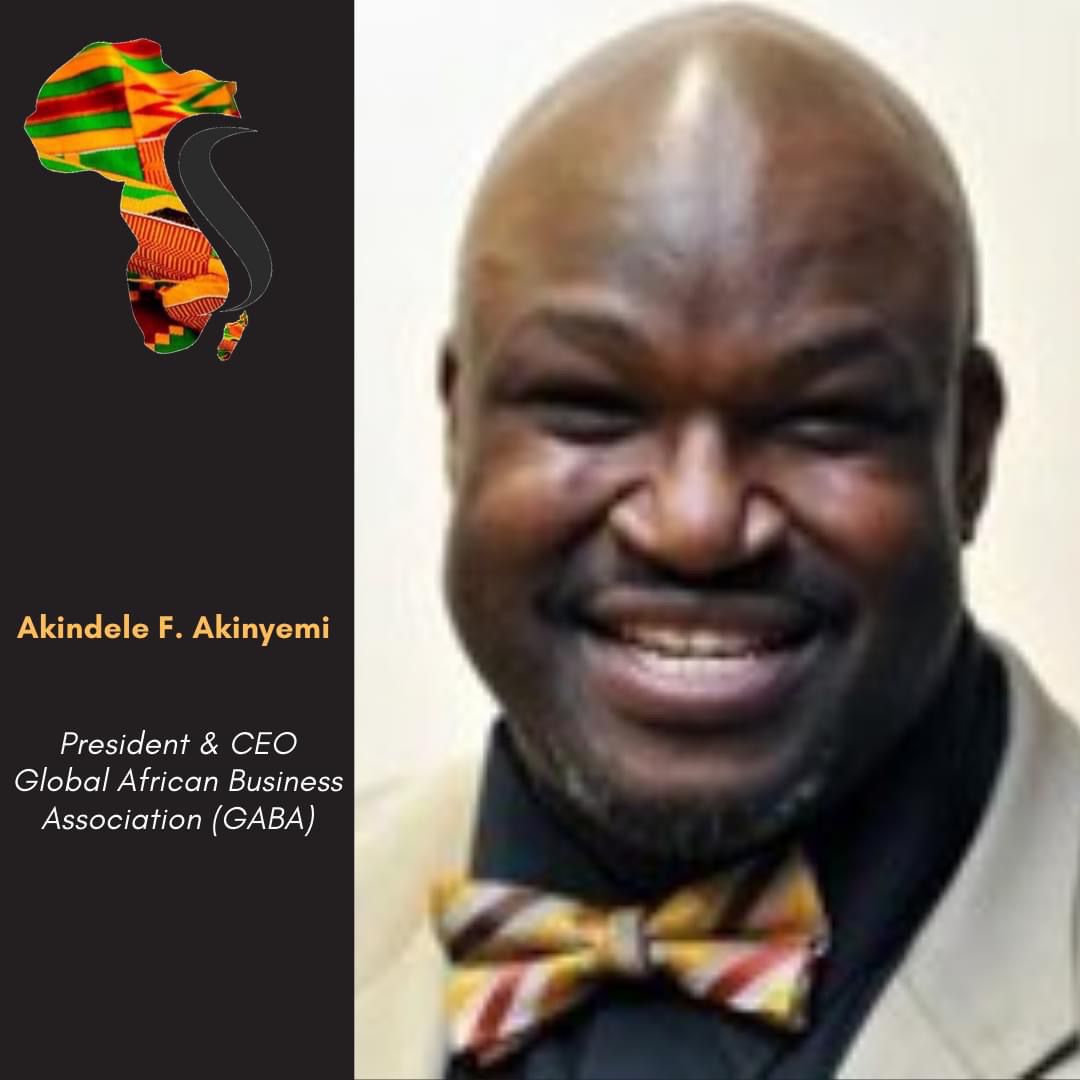 One of the African community’s most respected educators on educational reform through organization, leadership, ethics, management, and change in how they way we view educational business Akinyemi is a hard-hitting educator, motivational speaker, researcher and governmental relations expert. Akindele Akinyemi is widely known for his tough hard-line views on educational reform, linking global policy to empower local communities here in the U.S as well as his “blunt” ways of expression.
Mr. Akinyemi is a 20-year veteran in the field of education ranging from K-12 to higher education. In addition, he has been a Curriculum Coach, Assistant Principal/Dean of Students as well as developing programs for start-up public school academies. It was through this experience that led him to working on educational public policies with state lawmakers in Michigan. Polices that included lifting the cap off public school academies, promotion of male teacher achievement and alternative teacher certification requirements. He has also served as a policy analyst for the Detroit City Councilman James Tate.
Born and raised in Detroit, Michigan Mr. Akinyemi has many leadership roles including the President and CEO of the Global African Business Association (GABA).
In the past five years as President of GABA he has been able to bring the Boy Scouts of America back to Inkster, Michigan, launching Junior Achievement, opening the door for Africans to invest in the city, introducing stock market classes for residents, leading the effort to establish a mural (art) ordinance, establishing a micro-lending program for start-up businesses and was instrumental in jumpstarting the new library project in Inkster, Michigan. Through his leadership in GABA, the Association has an unprecedented record of number of accomplishments to empower African people in the United States. .
Akinyemi has a B.S in African American Studies from Eastern Michigan University and a M.A. in Educational Leadership with an emphasis in Curriculum and Instruction from the University of Phoenix. 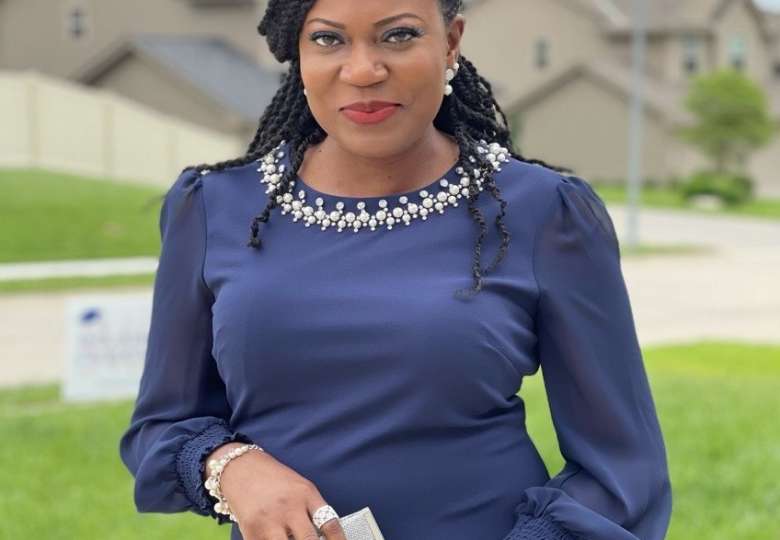 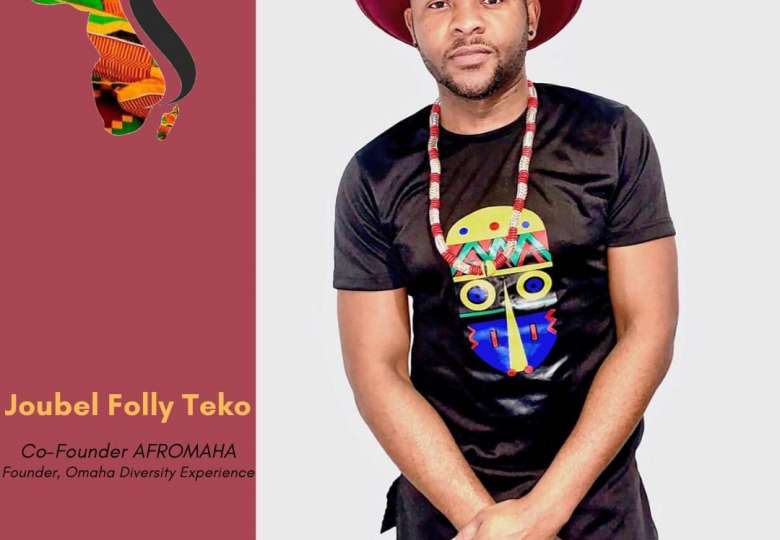